What makes a translator qualified?

Whilst there is no universally-recognised international certification for translators and professional linguists, most nations have established standards for translation, whether by law, or through semi-official bodies such as the UK’s Chartered Institute of Linguists, also known as the IoL. This is a practical as well as a cultural necessity, since accurate translation is crucial in business, as well as matters of civil, criminal and contractual law.

In addition, in countries with multiple official or even unofficial languages, a high standard of accuracy in translation is also a necessity in civil administration, government, and politics. In general, most nations and governments cannot afford to operate without some kind of system to qualifying translators.

The IoL Diploma in Translation

The Diploma in Translation offered by the Chartered Institute of Linguists is one of the most highly respected translation certifications available in the world. It is a QCF Level 7 (postgraduate level) qualification, accredited by Ofqual, the UK Office of Qualifications and Examinations Regulation, and is, in the words of the IoL, the “gold standard in the field of Translation.”

The Diploma in Translation indicates a level of translation skill equivalent to graduate level university work, and is internationally recognized as a qualification for translators in the corporate world, as well as for freelance translators.

The Chartered Institute of Linguists is a semiofficial body, founded in 1910, and granted its current charter in 2005 by Queen Elizabeth II. It has the power to grant the title of “Chartered Linguist” on qualifying members; as “the UK’s only national and international body serving all professional linguists,” it in effect serves as the certifying organization for professional linguists throughout the UK.

A Sworn (or Certified) translator is a translator who has been formally authorized to translate (by, for example, a court or other government agency), generally for legal or governmental purposes. In some countries, such as the United States, there is no national-level certification for translators, and local courts often set their own standards.

In other countries, however, Sworn translators must pass stringent examinations and be certified by a local or national court or government agency, while in still others, they must actually be appointed by the government.

The purpose of requirements such as these is to assure a high level of quality and reliability in the translation of legally-important documents. Note that each of these requirements (and the certifications that go along with them) are specific to individual countries. Being a Sworn translator in Spain, for example, does not give one legal standing as a translator in Norway or Brazil.

The importance of the IoL Diploma in Translation and similar qualifications in other countries goes beyond their official or semi-official status. Translators who have met a national standard of certification provide the best guarantee of accurate, reliable translation for business and private clients, as well. As in many fields, professional qualifications are the best guarantee of quality. 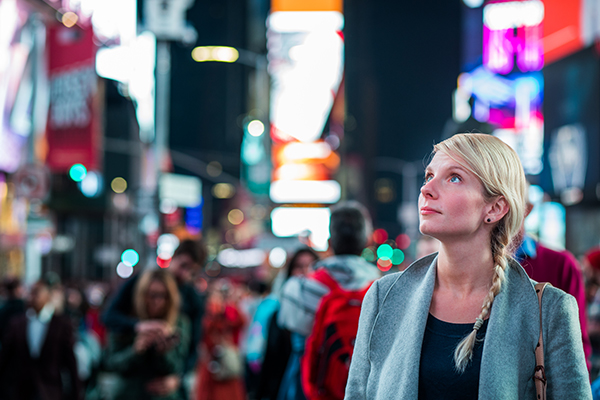